Another poem for you: God, by Kahlil Gibran.

Even for a poet, it takes tremendous boldness to title a poem, ‘God’.

Yet, look closely, the poem moves slowly. So humbly. In 1000 year segments of time. The poet acknowledges that this poem has literally taken him 1000’s of years to write. The poet is bold but also humble. And when it comes to matters ‘God’, one must be both.

Insight spoken, is met with Silence. Repeatedly. A Silence that invites further wrestling and deeper knowing. A Silence that creates space for unlearning, the most difficult learning of all…

In the ancient days, when the first quiver of speech came to my lips,
I ascended the holy mountain and spoke unto God, saying, “Master,
I am thy slave. Thy hidden will is my law and I shall obey thee
for ever more.”

But God made no answer, and like a mighty tempest passed away.

And after a thousand years I ascended the holy mountain and again
spoke unto God, saying, “Creator, I am thy creation. Out of clay
hast thou fashioned me and to thee I owe mine all.”

And God made no answer, but like a thousand swift wings passed
away.

And after a thousand years I climbed the holy mountain and spoke
unto God again, saying, “Father, I am thy son. In pity and love
thou hast given me birth, and through love and worship I shall
inherit thy kingdom.”

And God made no answer, and like the mist that veils the distant
hills he passed away.

And after a thousand years I climbed the sacred mountain and again
spoke unto God, saying, “My God, my aim and my fulfillment; I am
thy yesterday and thou are my tomorrow. I am thy root in the earth
and thou art my flower in the sky, and together we grow before the
face of the sun.”

Then God leaned over me, and in my ears whispered words of sweetness,
and even as the sea that enfoldeth a brook that runneth down to
her, he enfolded me.

And when I descended to the valleys and the plains God was there
also. 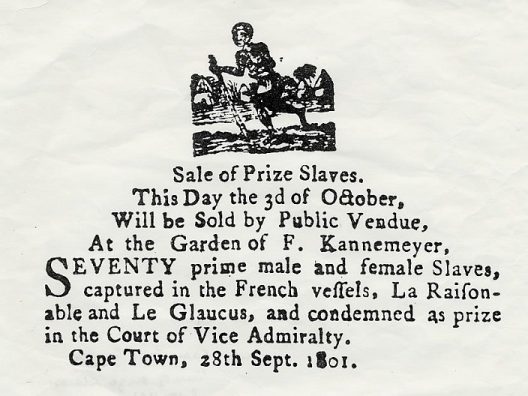 Where do we find answers on spirituality? On God? On how to live our lives? And should our traditional source of inspiration, as well as our longheld traditions be the only source?

What says Jesus on this question?

We struggle to change because we cannot change without actually changing. How then do we cope with changing, especially when we know we need to? The vid expresses a thought or two on how to go about tackling the problem.

We continue our series on Choosing Life. This time around, we ask the important question: What is life? Moreover, does it go beyond just having a pulse?

This is the second of a four part look into the concept of Choosing Life. It is well advised you watch last week’s video before this one.