Today I celebrate the life and teaching of the Vietnamese monk Thich Nhat Hanh. A monk from age 16 until his death last week at age 95.

In 1989 my uncle gave me a book by Thich Nhat Hanh. The book: Being Peace. From each page a distilled wisdom flows. Poetic and parable-like. Each syllable soaked in years of silence. His simple words reach into the depths of human longing and the earth’s groaning.

He writes, “Life is both dreadful and wonderful. To practice meditation is to be in touch with both aspects.” Nhat Hanh draws our attention to a child’s smile as “the most basic kind of peace” and then a moment later on the same page he names the horror of 40 000 children dying of hunger each day and superpowers who have enough nuclear warheads to destroy our planet many times – making “humankind the most dangerous species on earth”.

Nhat Hanh’s Buddhist practice is one of engagement and not escape. He acknowledged that there were so many things that made him want to withdraw, but “my practice helps me remain in society, because I am aware that if I leave society, I will not be able to help change it.” He continues, “I hope that those who are practicing Buddhism succeed in keeping their feet on earth, staying in society. That is our hope for peace.” We could describe Nhat Hanh’s “engaged Buddhism” as being “in the world, but not of the world”.

This spirituality of engagedness is in convicting contrast to much of what passes as Buddhist practice in the West today. Similar to how today’s dominant individualistic consumer culture has co-opted much of Christianity, the Buddhist practice of mindfulness, who some critics now insightfully call “McMindfulness” has sadly also been co-opted.

Nhat Hanh’s way of justice, mercy and humility is rooted in the reality life’s interconnectedness. A reality he refers to as “interbeing”. Speaking with deepened “Ubuntu” tone, he explains: “In one sheet of paper, we see everything else, the cloud, the forest, the logger. I am, therefore you are. You are, therefore I am.” In other words, not only is it true that what we do to our neighbour we do to ourselves, but what we do to the tree or mountain or river or sky, we do to ourselves and each other. Therefore it is not surprising that reverence for Life – all Life – is at the heart of his mindfulness training.

Included in this amazing book is Thich Nhat Hanh’s incredible poem: Please Call Me By My True Names. A poem that invites us to wake up to the truth of who we are. From the reality of “interbeing” we are all victim and perpetrator. The urgency to do justice, love mercifully and walk humbly will grow to the extent that we wake up to this reality.

After I finished reading Being Peace, I was convinced that Jesus would say, Amen – so be it. I believe Jesus would encourage his followers to drink deeply from the living waters of Thich Nhat Hanh’s teaching.

Here are a few other books you may want to explore.

Thich Nhat Hanh beautifully invites us to be present to the most ordinary aspects of our living. Sitting, walking and eating. See his series on How to…

Another amazing book is the conversation Nhat Hanh has with Jesuit monk Daniel Berrigan, the justice and peace activist who challenges a tamed and co-opted Christianity to return to the radical steps of Jesus. (Bell Hooks, another voice of justice and life who died in December 2021 writes the forward.)

And finally I include a devastatingly beautiful novel written by Thich Nhat Hahn, called The Novice.

The Power of Jesus’ Powerlessness

Our Shameful Texts of Violence 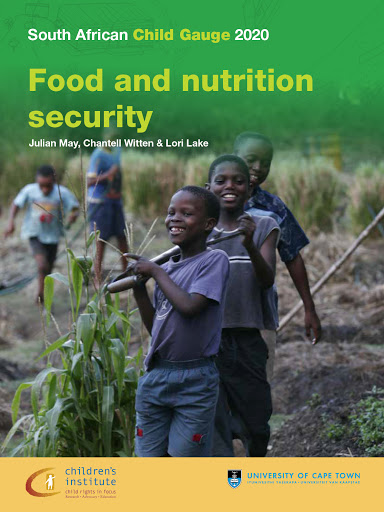