Sadly, we know how it goes: We have a grievance. Let’s say with a person. A person close to us. So we raise the issue we have with the person. And it is not well received.

There are any number of reasons for the issue not being well received. Sometimes it’s because of the way in which we raised the issue: which can simply be the accusatory tone of our voice, or that the time and place in which we raised the issue is deemed insensitive and inappropriate. Sometimes the issue is not well received because of the recipient’s position that could be anything from ignorance, defensiveness, distraction, hurt or stress. 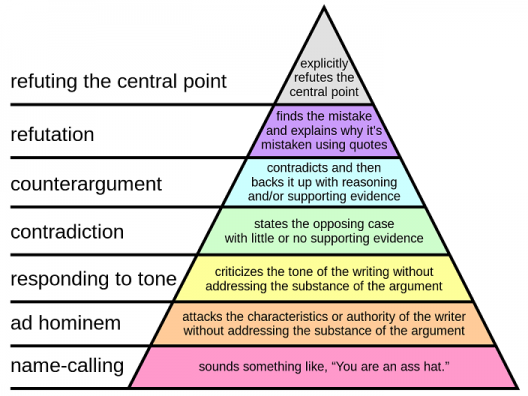 As a result the recipient responds in one of two ways:  fight or flight. Fight could simply be to accuse and counter attack and flight could come in the form of silence, avoidance and passive aggression. Both responses are unhelpful to finding a resolution to the issue and restoration of the relationship.

Then often the conversation shifts away from the issue to the way the recipient has responded which in turn provokes another response and it is not long before voices are raised, ugly words spoken, doors slammed or a cold walkout or lights out and going to bed. This deepens the hurt and enlivens the anger. Now we not only have the original issue to address, but we also need to address the hurt caused by the way the original issue was (mis)dealt with. So the agenda gets longer. Each time this happens the list of grievances grows and the sense of hope in ever resolving the issues and restoring the relationship diminishes. Hurt and anger lead to mistrust and where there is no trust it is very, very difficult to hear what the other person is actually saying. Mistrust leads to miscommunication which leads to further conflict.

When the conflict has reached this far it is almost impossible to break the deadlock without the assistance of a mediator who is able to help each party to hear each other. Mediators help people to “speak in such a way that they are heard and to listen in such a way as to enable others to speak”.

Most of us need to learn this skill – in our homes, marriages, relationships with our children or parents or colleagues. It seems to me that this is equally true regarding what is playing out on campuses around our country.

*Illustration: The Hierarchy of Disagreement by Paul Graham.