I recently visited Holden Village – a retreat center above Lake Chelan in Washington State, USA. While there, it is required of all teaching staff to do “Dish Team” in other words, “washing up”. There are over 400 people in the village so let me put it bluntly, there is a hang of a lot of washing up to do!

While on Dish Team the following 10 life lessons / activist lessons / discipleship lessons (take your pick) came to me … in relation to cleaning up the world we live in:

And next mealtime may we give thanks not only for the food on our plate but the plate itself that is clean, and the person who cleaned it, and the water that was used, etc., etc. Resulting in endless gratitude. 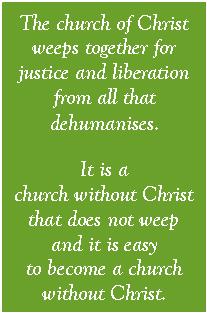 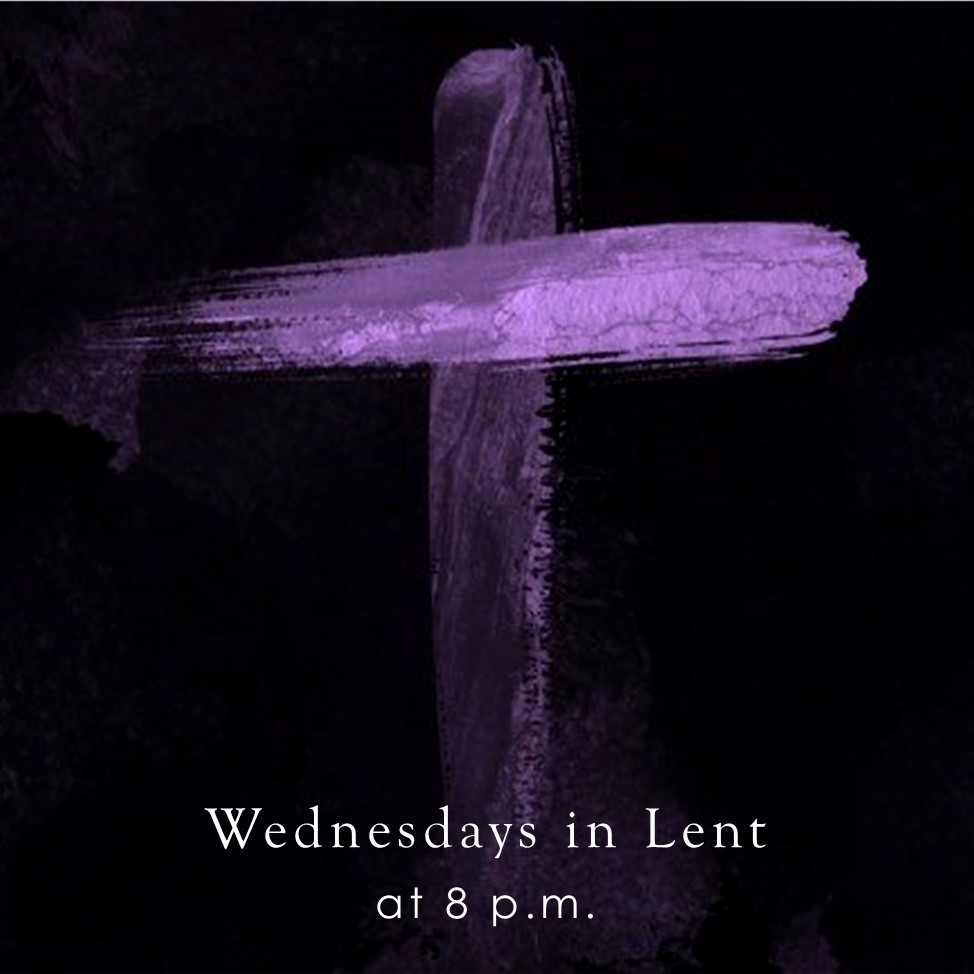